For the centenary celebration of the life and work of Alan Turing, the italian stage production “Alan Turing A Staged Case History” for the Piccolo Teatro Studio in Milan smashed the box office last week.

I’m very grateful for having had this joyful experience. For the occasion I was asked to write an organ requiem, and the result is KRISTALL REQUIEM for Alan Turing, realized with the real church organ’s sounds sampled in the beautiful San Simpliciano Church in Milano. 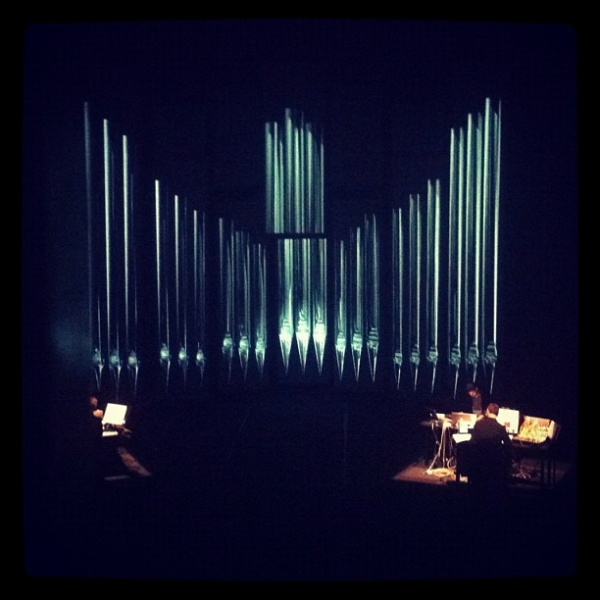 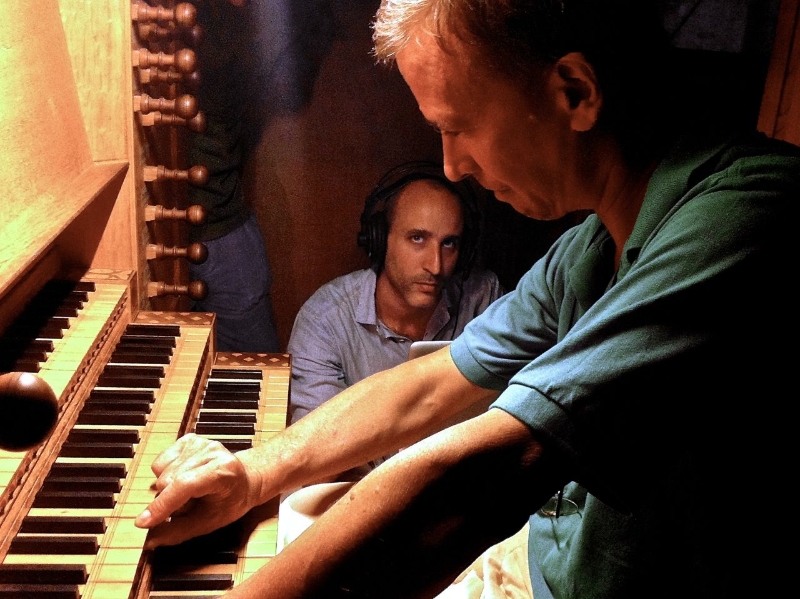 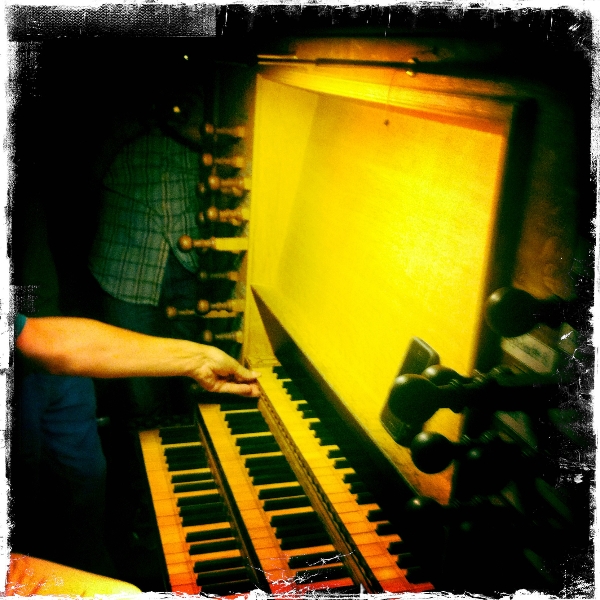 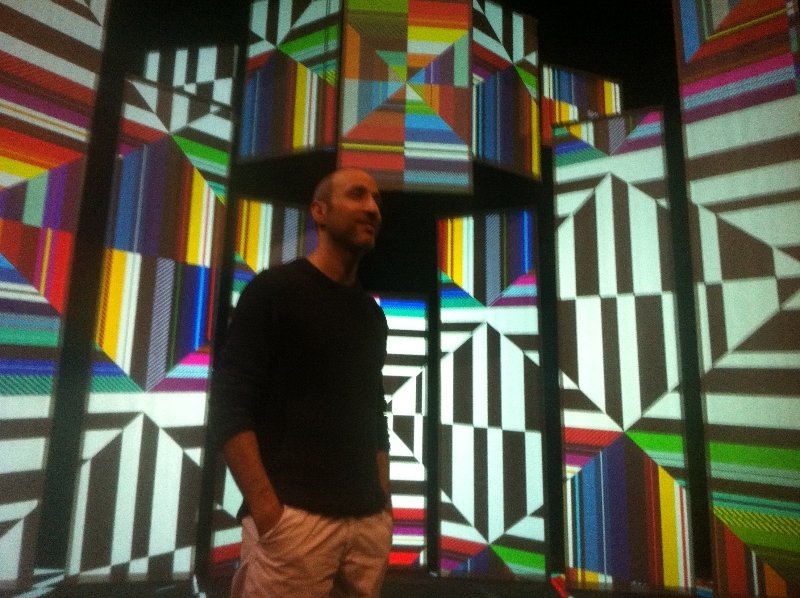 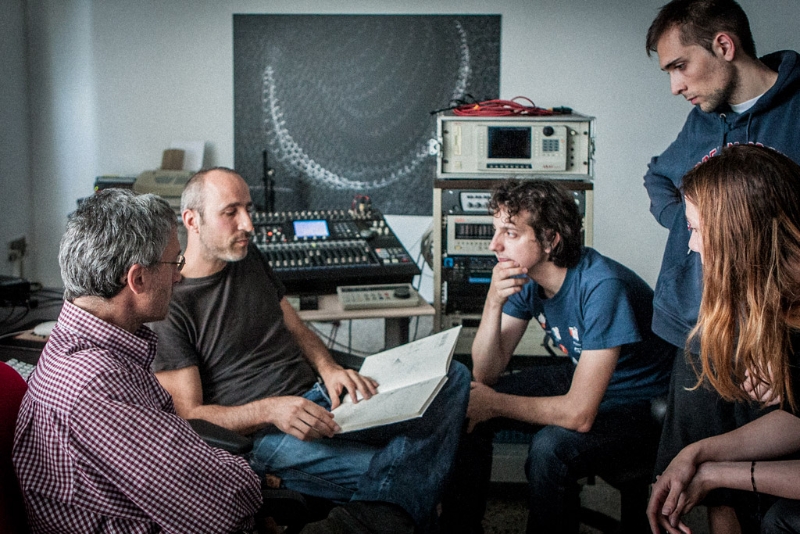 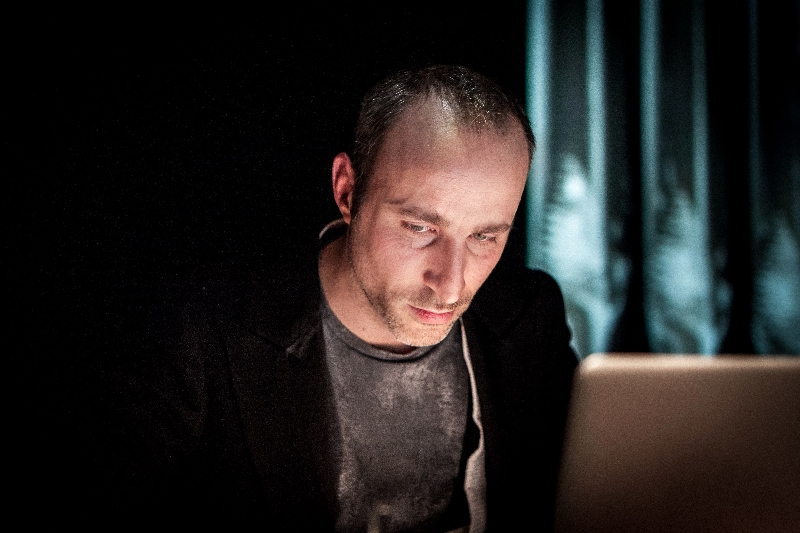 The composition is built on a continuum circle of very long notes, one after and over another one, vertically planned as long as time goes on, for the total duration of 6’16”